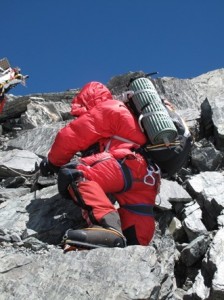 Back in Kathmandu, enjoying the questionable delights of civilisation; horns, pollution, crowds, heat and flies. Thankfully, no giant bats.

Many people have sent emails offering commiserations for not reaching the top, for which I’m very grateful but I feel I should point out that I’m not really overly disappointed. I’d like to have topped out but I made it hard for myself and it just didn’t work out. I’ve no problems with that. I think perhaps that all the chaos and crowds on Everest this year (predominately on the south side but also to a certain extent on the north side) may have led some people to think that I would be disappointed that someone became the first person to wear a pink Giraffe’s suit to the top or the first 98 year old with two left feet to make the summit whilst I didn’t, but I really couldn’t care less. Climbing with gas, sherpas and guides as opposed to none of that, are just two completely different games. The only loser is poor old Chomolungma which is being increasingly demeaned by the numbers of people, the antics and the rubbish. 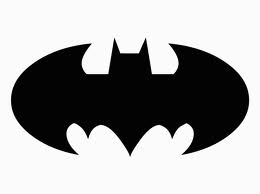 A quick overview of my actual ascent. After posting the short despatch indicating that I was going up, I walked back up to abc again and next day continued to camp 1 on the col. I was aiming for a summit push on the 25th which appeared to have the best mix of low wind, low precipitation and warm temps. On the 23rd I climbed to camp 2 at 7700 metres and picked up my cache and on the 24th to camp 3 at 8300 metres. To camp 2, I felt very strong and even overtook a number of climbers who were using gas. However going up to camp 3, I definitely felt the altitude and the power roles were reversed. Climbers on gas powered past me whilst I just couldn’t get enough oxygen into the system to make my legs perform at any speed. Still, I’m used to that feeling and plugged away until I made it up to camp. 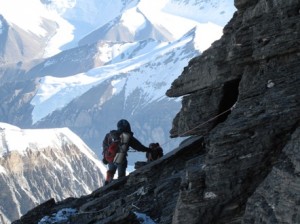 After setting up the tent on a tiny ledge of loose rocks and snow, I brewed up and made ready for the final push. I hadn’t brought a sleeping bag due to weight considerations, so made do in my downsuit but it was colder than forecast and I was forced to start climbing a little earlier than planned, departing at 10.30pm into a stiff breeze. The ascent was ok, and the climbing itself was quite fun but en route some HACE symptoms kicked in; first the vomiting, then loss of depth of field in my vision, double vision, micro sleeps, falling, and finally those giant bats. There wasn’t much for it but to turn around about 8500 metres around 1.30am. I descended to C3, rested then continued all the way to abc that day to get myself right out of the high altitude. A big day out.