Whew, finally a moment to sit still and make contact.  The last 12 months has been hectic with keynote speaking engagements around the country, guiding, earthquakes in Nepal, charity work and of course some personal adventures.

2015 was a busy year for corporate engagements, with events in most capital cities for client 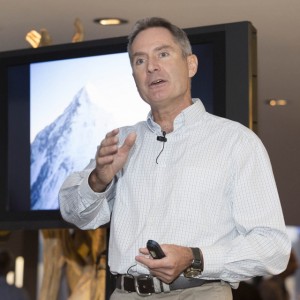 s including Government, Banking, Risk Management Consultants, Equity traders, National Football Associations, Insurance Companies, Accounting Conferences and more.  The main themes requested related to Leadership, Risk Management, Resilience and Motivation. You can watch a short video here.  If you’d like further information about how I might support your organisation’s goals and inspire your staff, please contact me at info@andrew-lock.com

Amazon is probably the easiest place to pick up a copy or you can order a signed copy of SUMMIT 8000 from me here.

In March 2015, I led a Kathmandu Summit Club trekking group into the Khumbu region as a fundraiser for the Australian Himalayan Foundation. where we enjoyed magnificent views of Everest and its surrounds,  and the wonderful hospitality of villagers whose schools the AHF supports.

Following the earthquake of 25 April in Nepal last year, I, and another AHF supporter, Geoff Bartram, returned to Nepal on behalf of the foundation.  Together with suppor 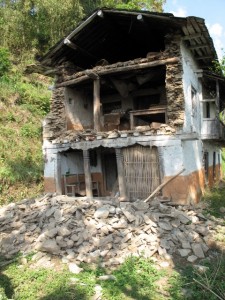 t porters, we took a large amount of emergency supplies and trekked into the lower Solu Khumbu area where we were surprised to find that we were the first and only representatives of any aid organisations.

Thankfully the loss of life in this area was not as bad as the Langtang or Gorkha but still there was considerable destruction with 75% of buildings destroyed in one village alone.  Over 3 weeks we trekked through more than 100 villages and visited areas well off the beaten track.  Regrettably the epicentre of the second major earthquake, which struck while we were still there on May 12th, was much closer to this region, so the effects were considerably 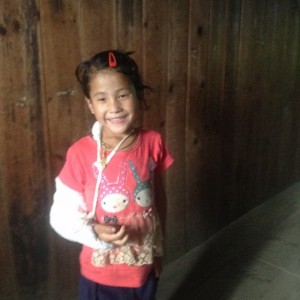 greater, as were the demands on our emergency supplies.  We were able to deliver all our aid – tarpaulins, blankets, clothing, rain wear, radios and a few toys – to those most in need, render a bit of first aid and even evacuated a few children whose injuries required urgent attention. We also surveyed damage to schools in all the villages visited, the result of which is that the Australian Himalayan Foundation is now fully engaged in a reconstruction program.  You can read about that program here.  Thanks to all who generously donated to this cause and to the engineering and architectural companies providing pro bono support.  I returned home after a month in the field, just in time to present to a fundraiser for the foundation, where I provided a brief talk on what we’d seen and experienced in Nepal.

Closer to home, I was pleased to continue my other Ambassadorial roles and support the Sir David Martin Foundation by taking part in the 145 Classic, a 145 kilometre fundraising ride from Sydney to the Southern Highlands culminating in a killer ascent up the escarpment from Jamberoo, and the annual Abseil for Youth event in Sydney.  Both these events are ongoing annually, so follow the links if you’d like to take part in the next one.  As Ambassador and member of the National Council of Scouts Australia, I also took part in a number of Scouting activities through the year.  And on Australia Day this year, I was appointed an Australia Day Ambassador for the sixth time, this year to the Urana Shire in the NSW Riverina district.

I was lucky to return to the Himalaya in September 2015, to lead the renowned ‘Snowman’ tre 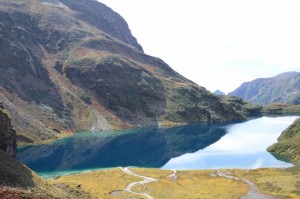 k in Bhutan, which I can happily attest was not as brutal as I’d read about but every bit as stunning.  Bhutan is the most mountainous country I’ve ever been to – we spent 26 days crossing 11 mountain passes over 4500 metres.   One of our number put this graph together outlining our height gain/loss.

Bhutan is also both the most heavily forested country I’ve been to and has the greatest fields of Rhododendron I’ve ever seen.  Whole mountain sides were covered in them.  A visual feast!

In a few weeks I’ll head to Papua New Guinea to take a group into the Mt Victoria region, a seldom visited area of the Owen Stanley Range.  It should be a great adventure as ours will be the first group to attempt this trek in quite a few years.  Probably for good reason!

on Island series.  The Sydney to Hobart was off the skipper’s agenda last year but we are training hard for another run at the end of 2016.

Additionally, I recently returned from the Canadian Arctic, where I spent a couple of weeks enjoying the stunning Aurora Borealis. I practised sea ice sledding, crossing open water leads and great jumbled ice ridges, as well as dealing with the threat of Polar bears and the brutal cold of the Arctic winter.  All as preparation for a future adventure.  Watch this space…

STAY UP TO DATE 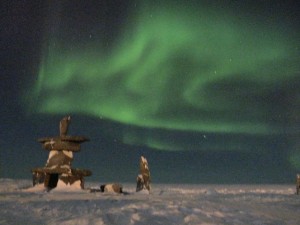 That’s the news for now.  Thanks for your interest.

For more regular updates, great images and some fascinating video, keep an eye on facebook, You Tube and of course www.andrew-lock.com